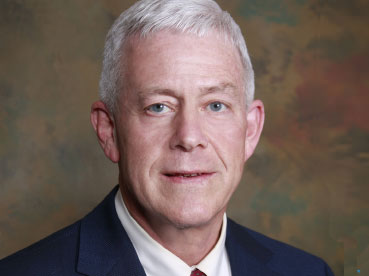 Dr. Kelly joined Greater Washington Oncology Associates in 2008. He has received a bachelor’s degree from Middlebury College and Medical Doctorate from Georgetown University School of Medicine in Washington, D.C. Upon completion of his Medical Degree and internship, Dr. Kelly entered duty in the United States Air Force from 1981 to 1984 as a General Medical Officer at Sembach Airbase, Germany.

He completed his residency and fellowship in Hematology/Oncology all within the Washington, D.C. area. He has operated a private practice as well as worked for several institutions over a near 30-year career. Ten of those years, Dr. Kelly served as Medical Director, Oncology and Infusion Services for St. Mary’s Hospital, Leonardtown, Maryland.

In addition, he provided consultative work within the field for Washington Cancer Institute and Yater Medical Group both in Washington, D.C. Dr. Kelly has special interest in equal access to care, particularly for underserved and disadvantaged populations.